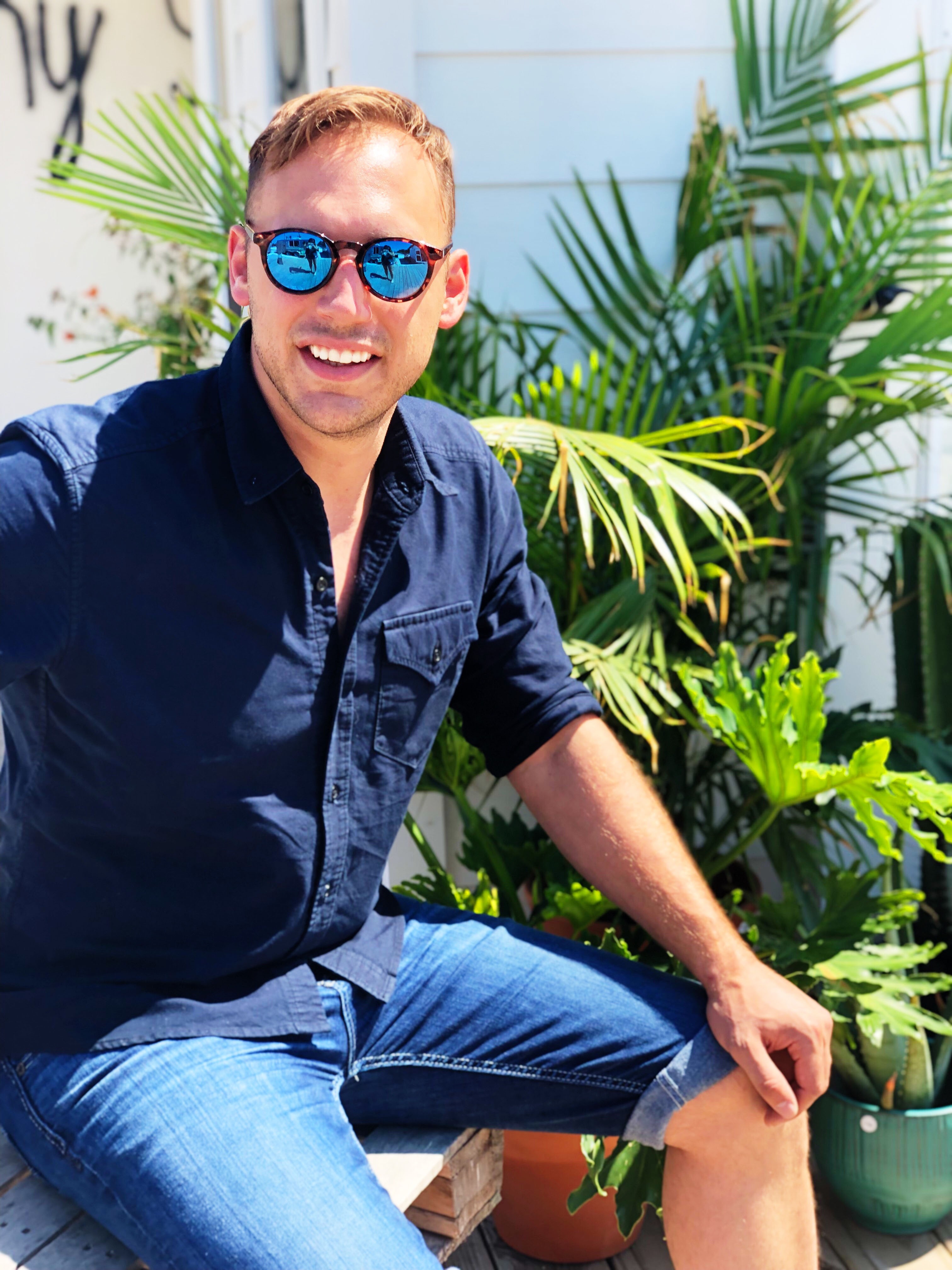 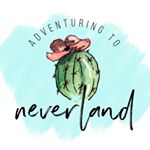 Jessica Gonzales
Adventure-ish blogger, SATX.  Pro-tip: Be a Peter in a land of Hooks

Hey y’all! This week on the blog we’re sharing a CBD testimonial, and that means that an interview happened. If you’re like, uhhhh okay, andddd… Welp, hi, I’m Jessica, the interviewer, let me introduce you to the man of the hour, Matt, the interviewee. 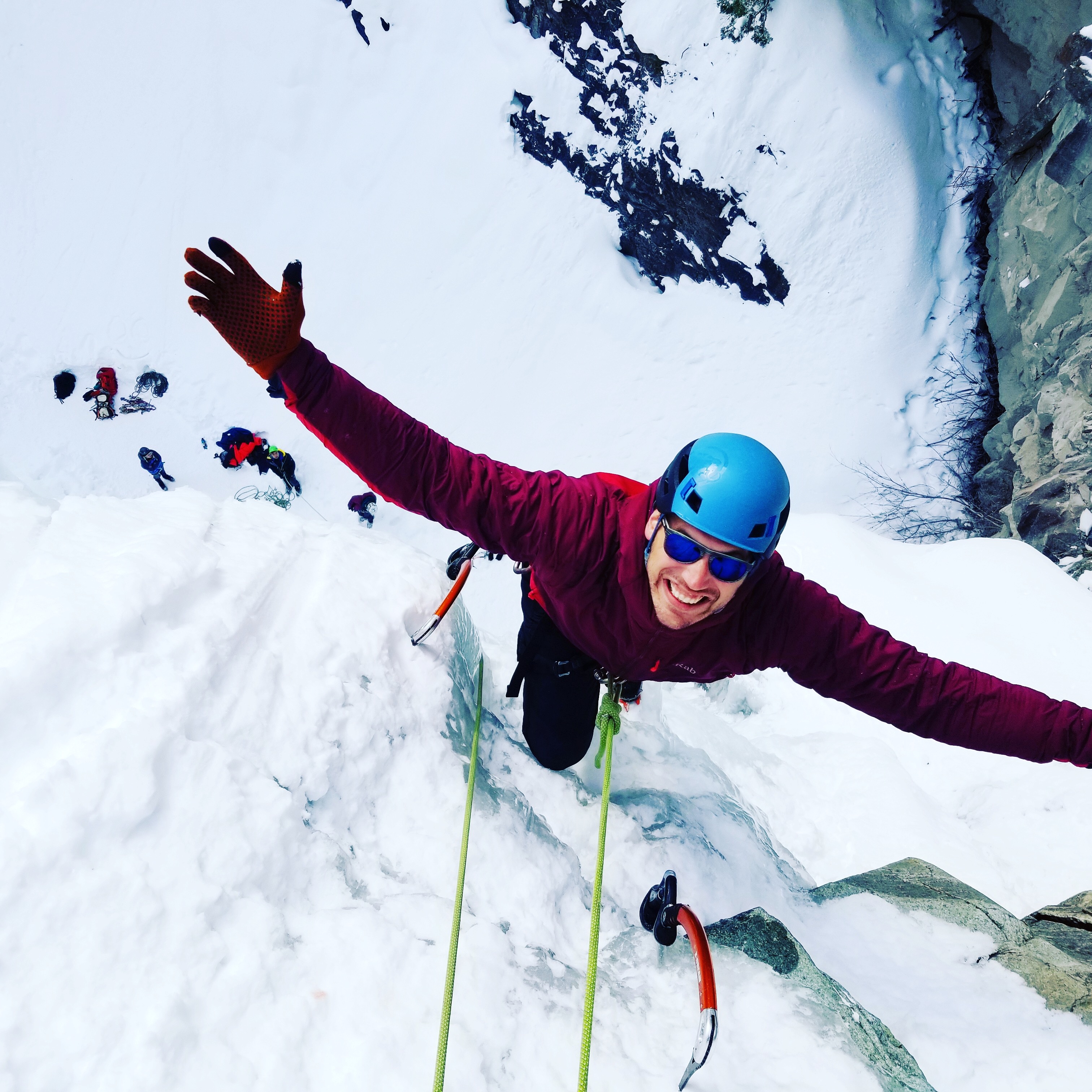 So, as I learned, Matt is an adventure connoisseur… From rock climbing at the recently closed Reimers Ranch in Austin, to beebopping up to Colorado for an ice climbing festival, he’s done it all. He even plays on his OneWheel, which, as  I quickly learned, is a single wheeled electronic contraption that has a very advanced gyroscopic system inside of a wheel. Matt compared it to that of a snowboard, but on land. Sounds fun, but scary, as I repeated over and over… and over again. He also enjoys the lighter things in life, like yoga and CBD.

Matt has been working in the oil fields for quite some time, and initially started with CBD while working out there. He wasn’t enlightened to the Pharm House products until after a buddy, who he’d been friends with for quite a while, reached out to him. They’d had been through a lot of life together, he was there when Matt went through his divorce, and he knew that he was into the more holistic things in life, like yoga and the like. He also knew that Matt had suffered with anxiety and PTSD.

He carefully inquired if Matt had ever tried CBD, which Matt answered, “yeah, man, all the time.” (He had been taking it for about 6 months prior to his buddy’s inquiry, and was really enjoying it). From then on, Matt has been turned onto the Pharm House products as his source for CBD, you’ll understand why in a quick sec.

Matt INITIALLY came to CBD for the sleep benefits, and shared that one of the symptoms of his anxiety was waking up multiple times at night, without being able to get back to sleep. He had gone through melatonin and prescription sleep aids, neither giving any real relief, as he would still wake up groggy. Since working in the oil fields, he’s on call 24/7, with no actual consistent sleep schedule. He might be up for two days, then get done with a shift and go home to sleep for 6 or 8 hours, just to repeat it the next day.

Hard on your body and hard on your sleep schedule, I couldn’t even imagine. Matt was at his wits end until he found some THC free CBD. He decided he was going to give it a shot, what harm could it do. And guess what?! The first night after taking it, was the first time that he woke up refreshed in a long time. So that’s how his experience with CBD all started. 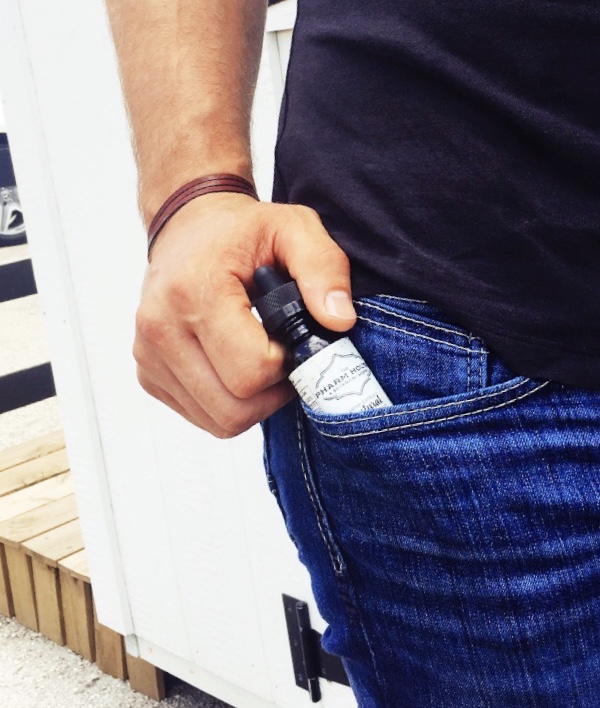 In the beginning, he hadn’t done a ton of research on CBD, aside from a quick rundown on what to look for in product quality and how it was extracted. As his sleep patterns improved, he started looking into what other people were using it for. He’d come across podcasts from CBD fans like Joe Rogan, and continued to look at things with a grain of salt and a healthy degree of skepticism. He then started looking into how to take it and what the standard dosage was.

Matt was taking an anti-anxiety medication at the time, as he’d been dealing with anxiety for a number of years, being a previous combat medic in Iraq. As Matt said “You have the volume turned up to a 10 and then you come back and the highest it’ll ever be at is a five”.

He’d always find himself hyper tentative, waiting for something bad to happen, because that’s just how life was lived over there, and you can’t just flip a switch for it. It took a lot of mental exercise, and between yoga and his anti anxiety medication, he was able to keep it under control, but wasn't happy with the side effects of the medication. One of them being (which is the case for too much of any drug), suicidal thoughts and tendencies, or a side effect would be anxiety.

So of course, Matt wanted to get off of the medication. He wasn’t interested in staying on it for a long period of time, and after taking CBD for about 3 or 4 months for sleep, he had already felt it positively effect his anxiety. He decided to up his CBD dosage to once in the morning, once in the afternoon and once at night. After doing that for about a month, he was able to come off of his anti anxiety medication completely, without noticing the anxiety returning.

(This is my favorite thing ever, yay Matt, and yay CBD!)

So after about a month of that, he wanted to get rid of that big dose of CBD, and when he did, he didn’t notice his anxiety returning. Again, YAY! 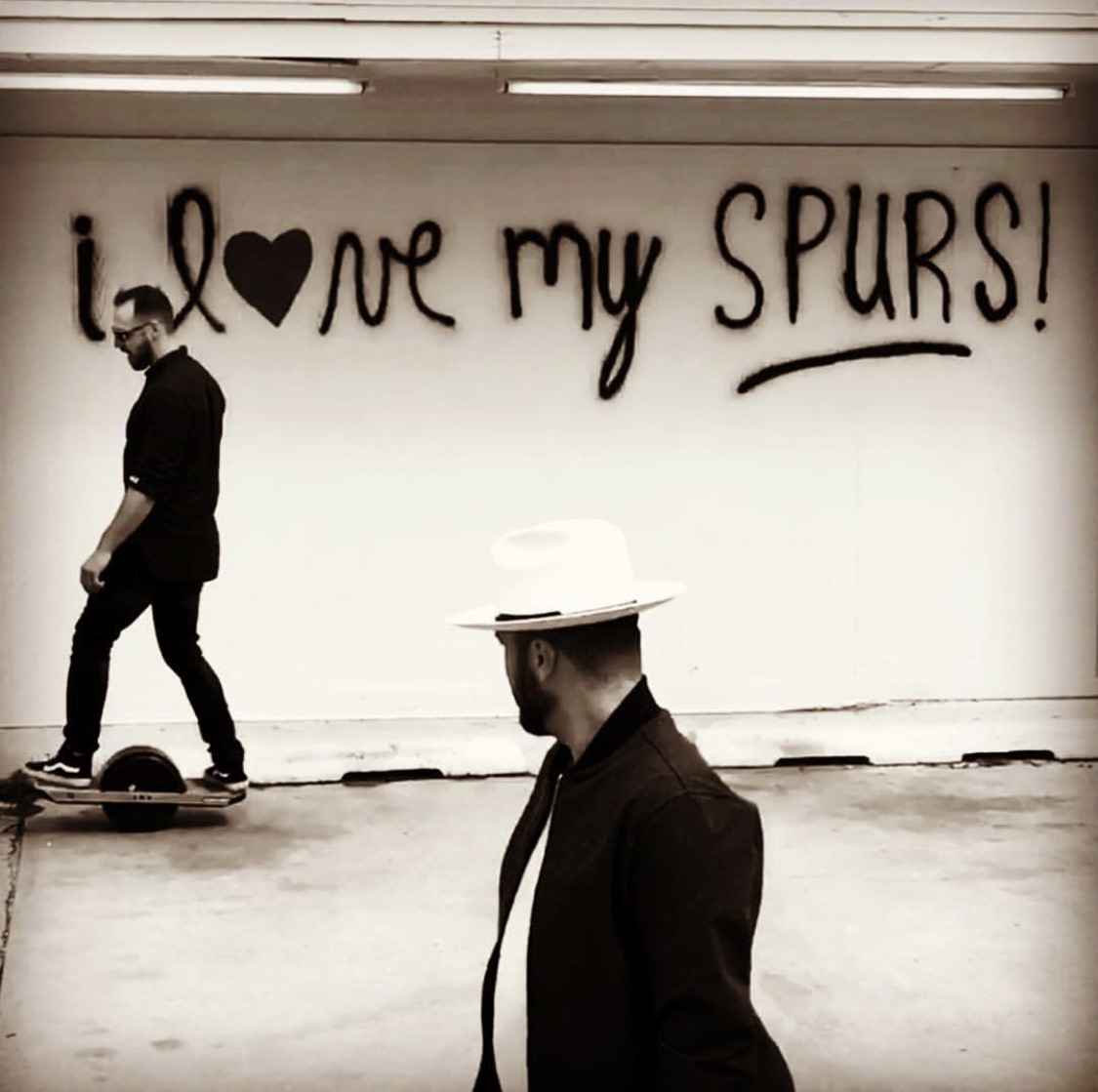 He was also concerned with JUST how free of THC a product was. Working in the oil fields, they randomly drug test quite frequently, and if a test popped with THC in his system when it shouldn’t, welp, that was the last thing he needed. Now he has no concerns of working in the oil fields whilst taking the Pharm House products (a recent study was done comparing products in the area, and the Pharm House came back 0.00%). One less thing to worry about out there.

Sum of it All

In Matt’s own words, and as the perfect ending to this testimonial, “That’s the thing, drug companies spend lots of money developing drugs, and some people absolutely do need them. But for me, I would prefer something that didn’t have the side effects. For me, the risk vs benefit wasn’t worth it in several areas of my life. When it came to CBD, I just figured, what do I have to lose. I could always go back on the anti anxiety medication if need be, but if it works, this is something where I can take charge of my own healthcare. I don’t have to go to a doctor to constantly refill a prescription that I barely want to take anyways. It was just something very easy to incorporate into my life and the side effects were what I was looking for anyways, I would get sleepy and go to sleep.”

all of the statements in this testimonial are opinions and personal stories. these have not been evaluated by a doctor, and should not be substituted for professional opinions.

Take Control of Your Anxiety with Plant Based Wellness

Signup for our newsletter
© 2021 The Pharm House. Theme by Clean Themes. Powered by Shopify